Answer: TaB Cola is a keto friendly diet soda, as it's low on carbs and uses keto-compatible sweeteners. 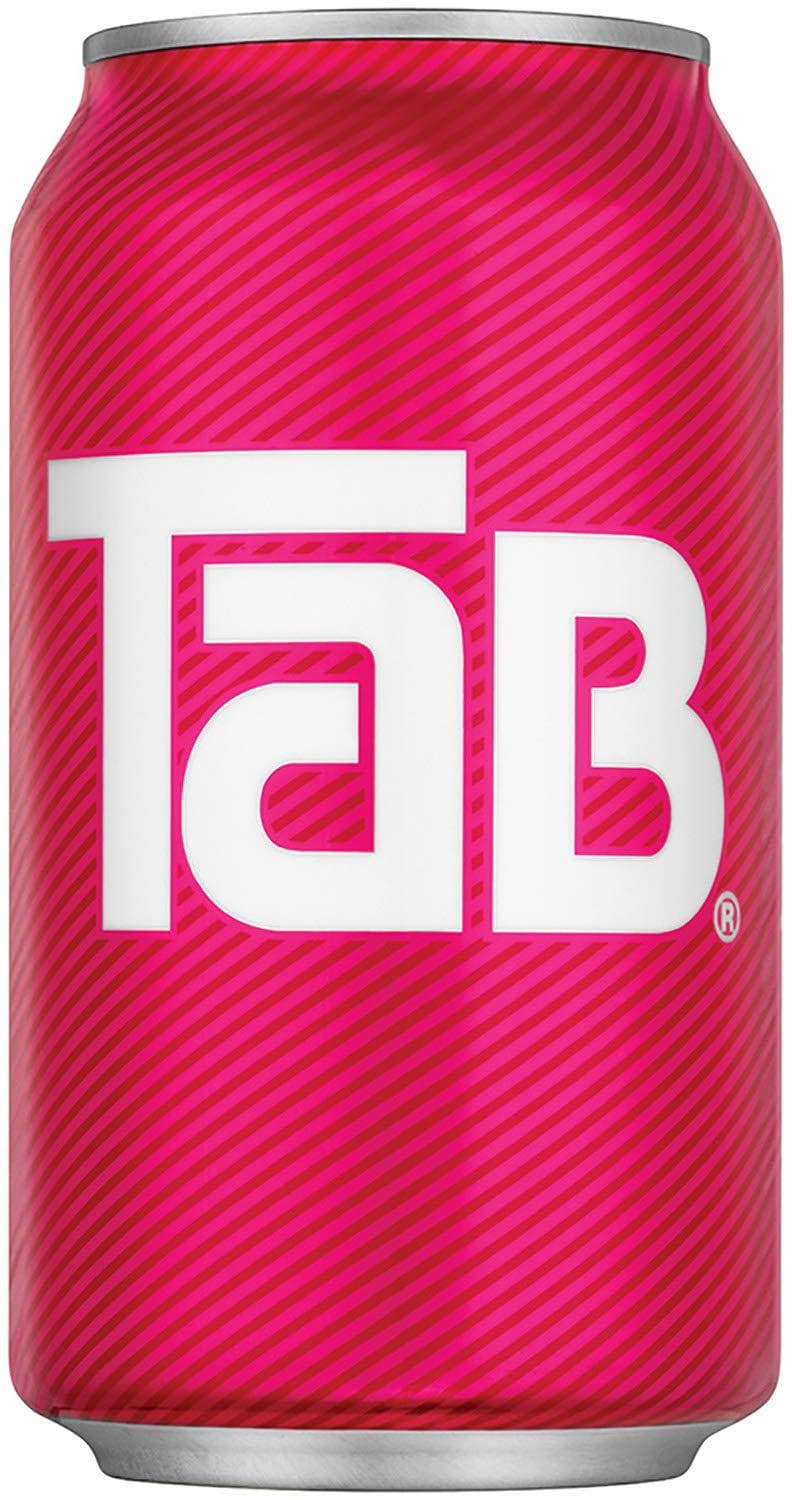 TaB cola had its heyday in the 1960s and 70s, when it was Coca-Cola's low calorie alternative to Coke. It faded in popularity in the 80s, but this drink still has a cult following of die-hard fans who still love it.

Each serving of TaB Cola (12 fl oz) contains 1 g of net carbs. That makes it an ideal choice when you want to enjoy the taste of soda without breaking your ketosis.

The primary sweetener in TaB is calcium saccharin, a sweetener that's 300 times sweeter than sugar, though it has no effect on blood sugar levels. In other words, you can eat foods sweetened with saccharin without it affecting your ketosis.

TaB also contains aspartame, a sweetener that has attracted more controversy in the last twenty years than almost any other food product. A 2006 animal study initially launched the debate over aspartame, as it suggested that aspartame increases the risk of cancer. That study was widely panned, and subsequent analyses, including one by the European Food Safety Authority (EFSA), found no link between cancer and normal aspartame consumption. 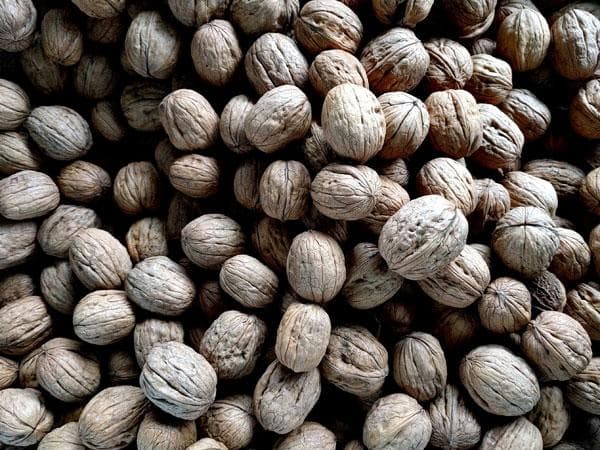 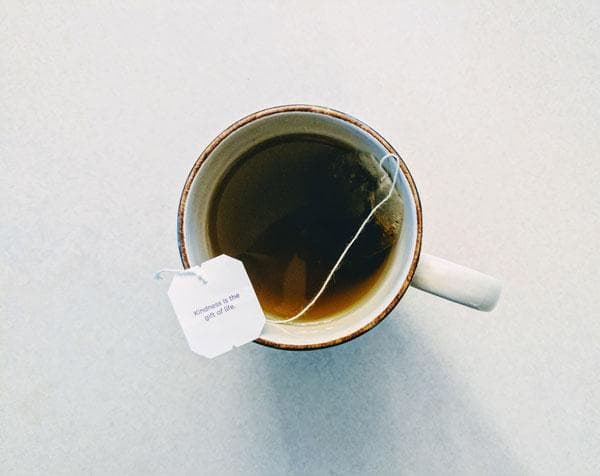 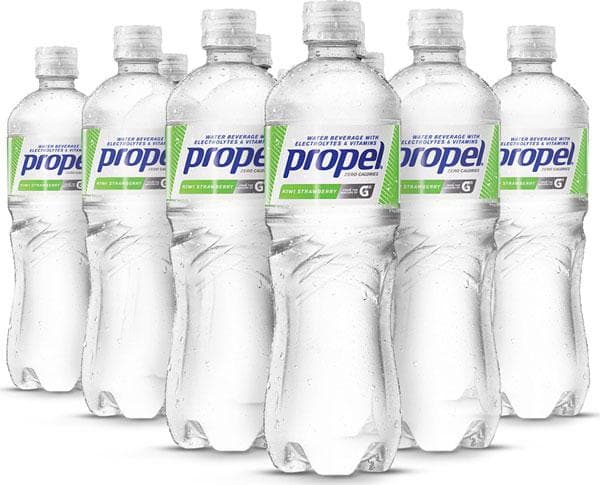