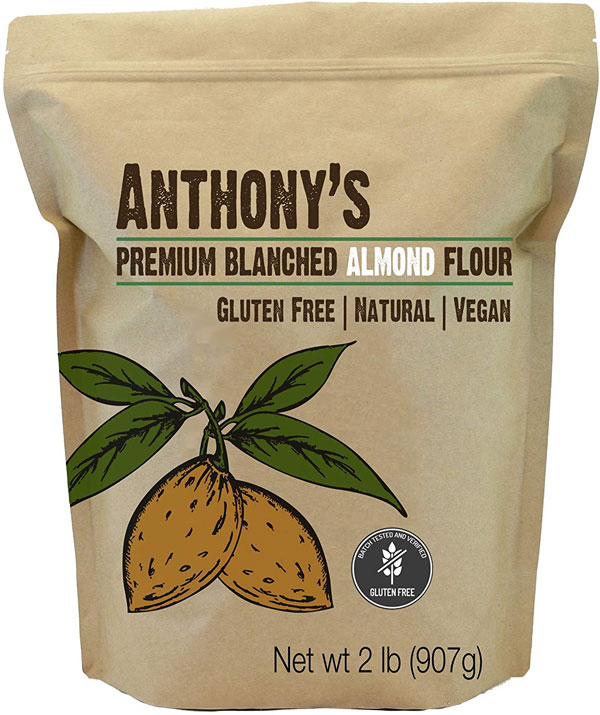 Wheat flour is one of the most noticeably absent foods in the keto world. Because of its high carb content, wheat flour is not an option while eating keto. Because so many popular foods contain wheat flour, it's easy to become discouraged at the number of foods that are off-limits under keto.

Fortunately, almond flour is a keto-friendly alternative that can replace wheat flour in most recipes. At 2 to 3 g of net carbs per 1/4 cup serving, it makes keto baking a viable option.

Blanched flour is the more popular choice because it's lighter and smoother, similar to traditional wheat flour. Because of its light color, it's more versatile in creating foods of different colors. Almond skins give unblanched almond flour a darker color, so if you bake with it, the baked goods will retain this dark color, which might not be ideal for the food's aesthetics.

Almond flour is an extremely popular ingredient in keto dishes. KetoHub lists around 500 different keto recipes that use almond flour, from keto cookies to keto pizza.