Answer: Cool Whip is not keto due to its high fructose corn syrup, but making your own keto-friendly version is as easy as pie... topping. 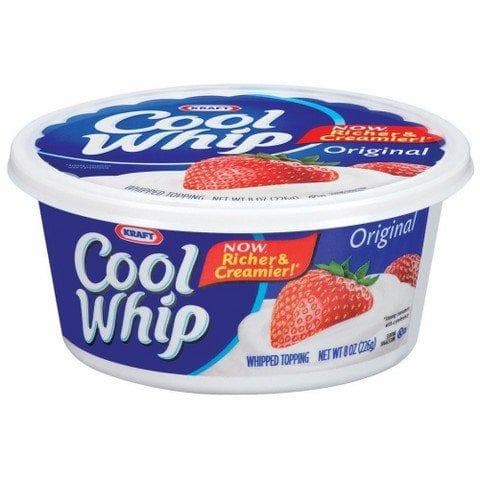 Cool Whip is fairly low in carbs. There are several different varieties of Cool Whip, but they are all 2-3 g of net carbs, which consumes a relatively small portion of your daily carb limits.

The real problem with Cool Whip is its ingredient list. Its first ingredient after water? High fructose corn syrup. Not an ingredient you want when you're trying to maintain ketosis.

Why bother with Cool Whip when it's simple to make your own keto-friendly version?

Combine heavy whipping cream, vanilla, and a keto-friendly sweetener like stevia or erythritol. Throw them into a blender, Magic Bullet, or just whip them by hand. The result will be a delicious keto-friendly whipped cream. 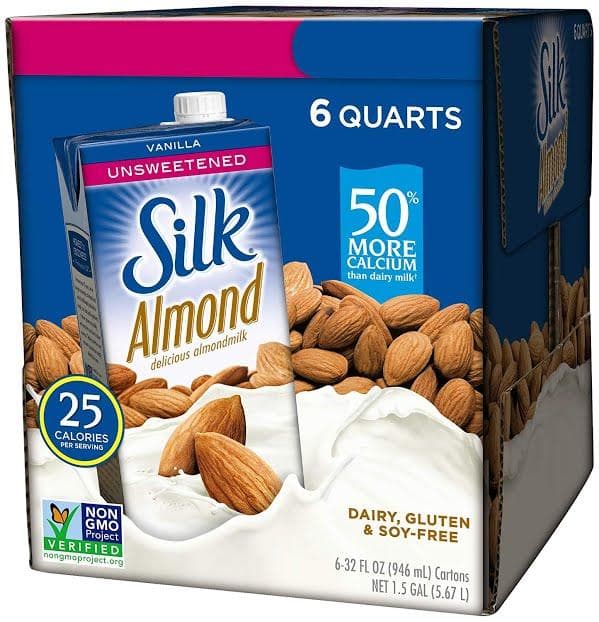 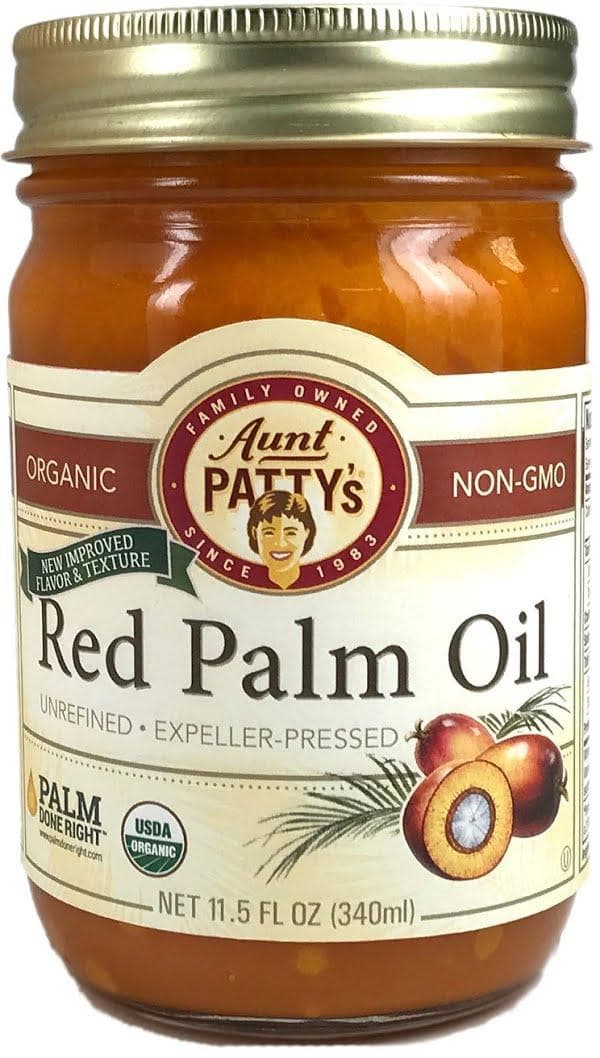