Answer: Jicama is not keto due to its extremely high carb content. 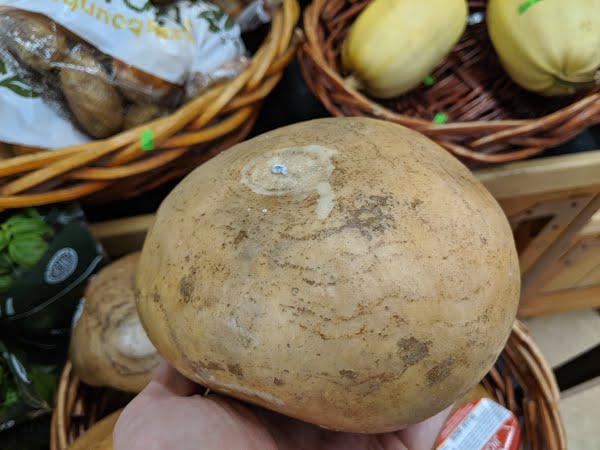 The jicama is a root vegetable native to Mexico. It's otherwise known as "Mexican yam bean" or "Mexican turnip."

While many describe the jicama a superfood due to its high nutrient and vitamin content, it's also very high in carbs, making it unsuitable for keto. A medium jicama contains 26 g of net carbs, which likely exceeds most keto eaters' carb limits for an entire day.

For an alternative that's a bit more keto-friendly, consider a standard turnip, which contains less than 6 g of net carbs.