Answer: Polyglycitol syrup is just a blend of other non-keto sweeteners, so it is also not keto friendly. 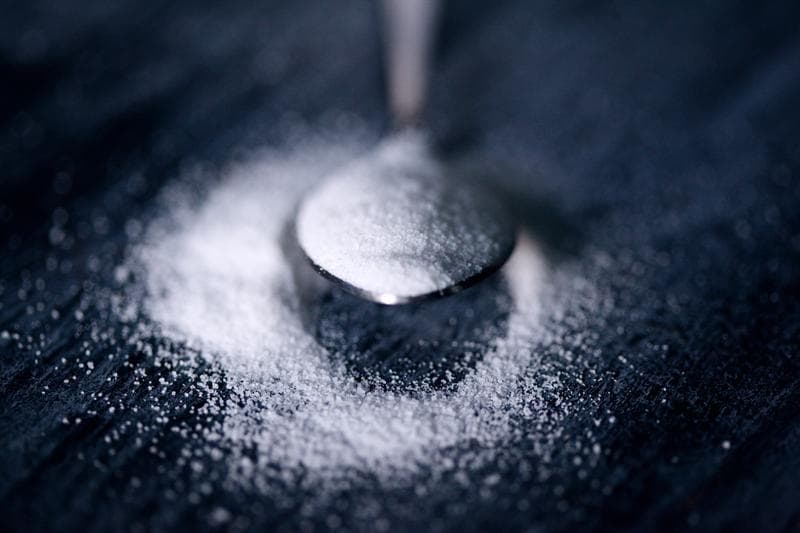 Polyglycitol syrup is a type of hydogenated starch hydrolysate (HSH) syrup. It's a mix of maltitol and sorbitol, both of which are non-keto sweeteners.

Polyglycitol syrup has a glycemic index of 39, meaning that it will spike your blood sugar and interfere with ketosis.

Safety is a concern with any artificial sweetener. There's fierce debate over the safety of many sugar substitutes. Eliminating sugar is great, but nobody wants a replacement that's going to cause health complications.

A 2009 review by the European Food Safety Authority found no significant safety concerns with Polyglycitol syrup.

The European Food Safety Authority found that as little as 1 g of polyglycitol syrup can cause gastrointestinal distress. Large quantities can have a laxative effect, so make sure you have easy access to a bathroom if you decide to eat a ton of candy with polyglycitol syrup.

For a more natural alternative, consider stevia or monk fruit. Both are all-natural and have nearly zero effect on blood sugar.

Other popular keto-friendly sweeteners include erythritol and xylitol. They're sugar alcohols, which humans can't digest, so you get the sweetness without the carbs. 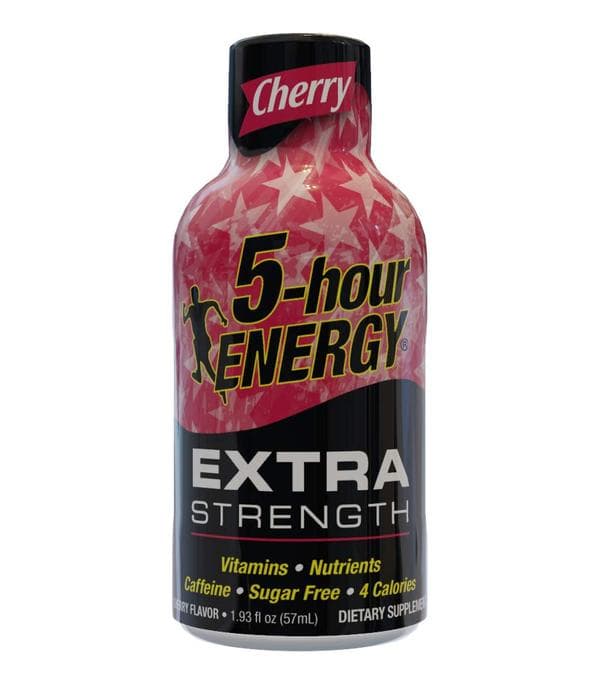 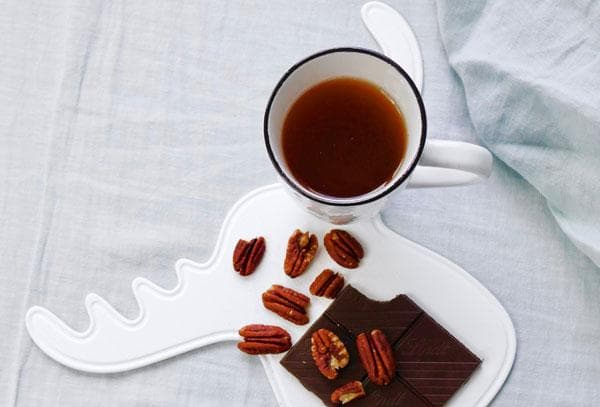 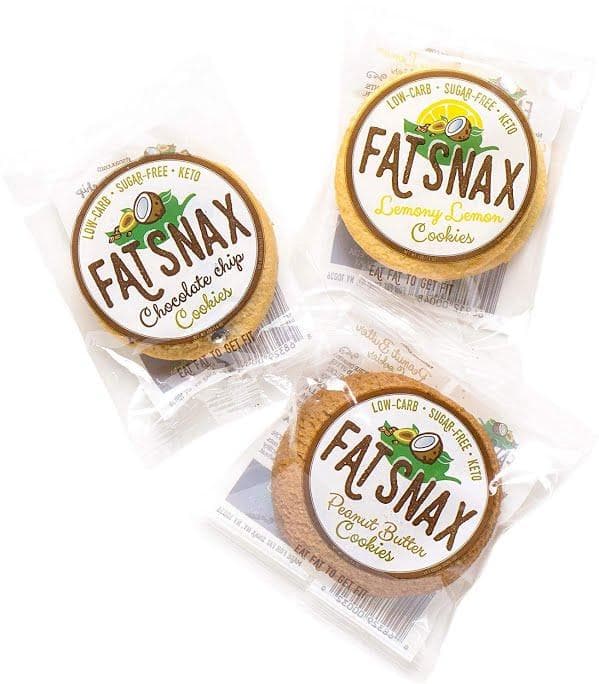 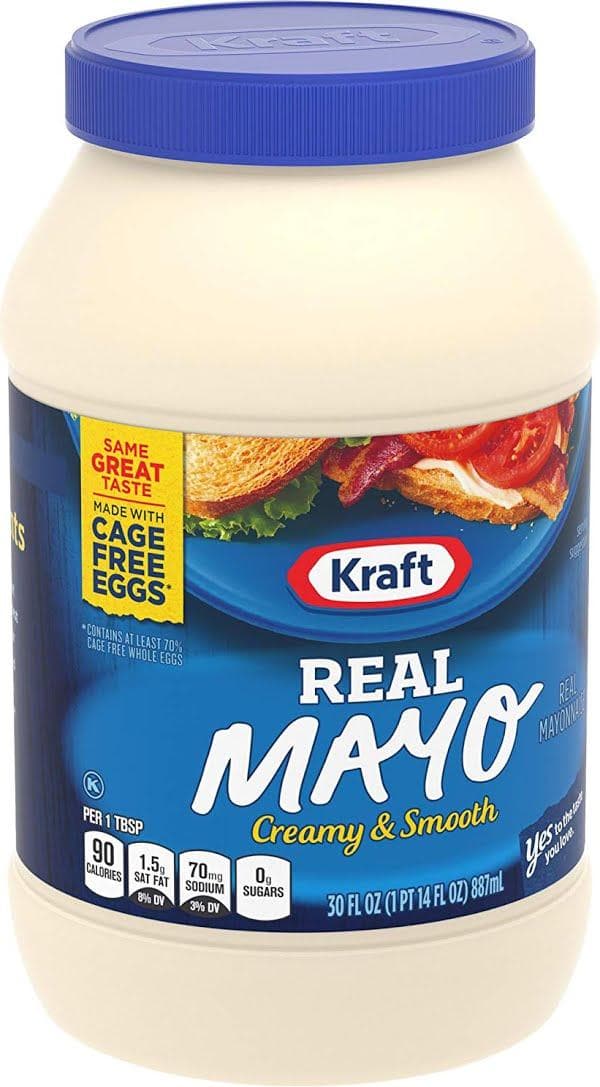