Answer: Classic Red Bull contains too much sugar to be keto-friendly, but zero-sugar and zero-calorie alternatives are available. 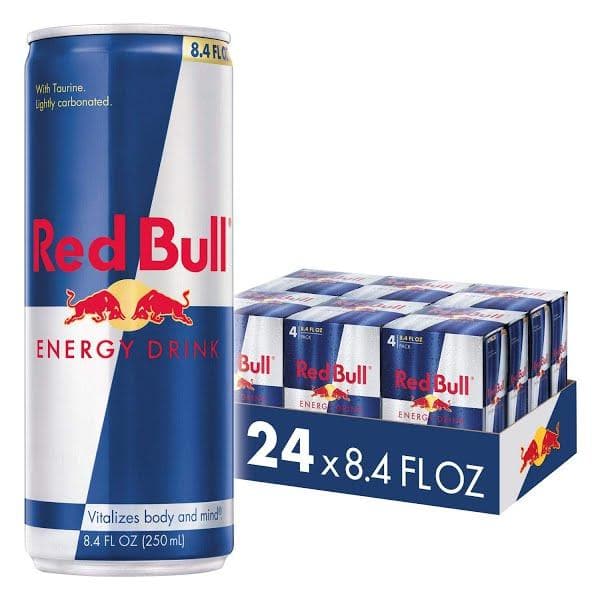 Red Bull tastes like a liquid version of Smarties candies. Some people love it, some people hate it, but if you're drinking energy drinks, you probably aren't doing it for the flavor.

Red Bull may have plenty of caffeine, but it also has plenty of carbs. A single 8.4 oz serving contains a whopping 28 g of carbs, of which 26 g come from sugar! Followers of keto would do well to steer clear of this sugary beverage.

If you need your energy drink fix, Red Bull makes two keto-friendly versions. There's Red Bull Sugar Free, which delivers the same energy punch with just 3 g of carbs, and Red Bull Total Zero, which has all of the caffeine of the original version and none of the carbs. 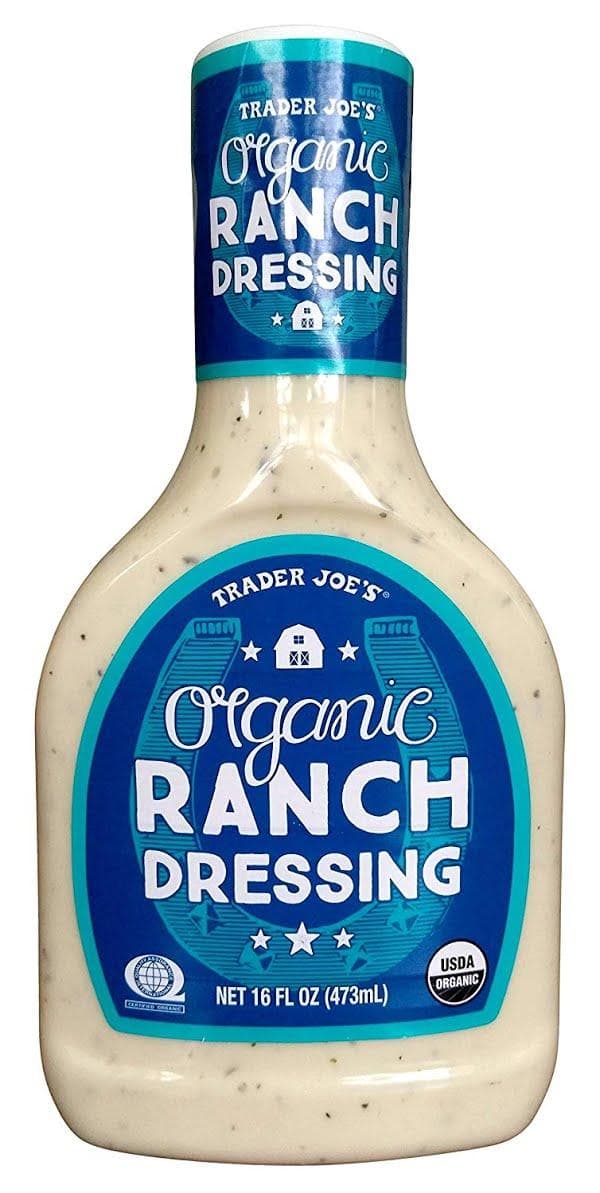 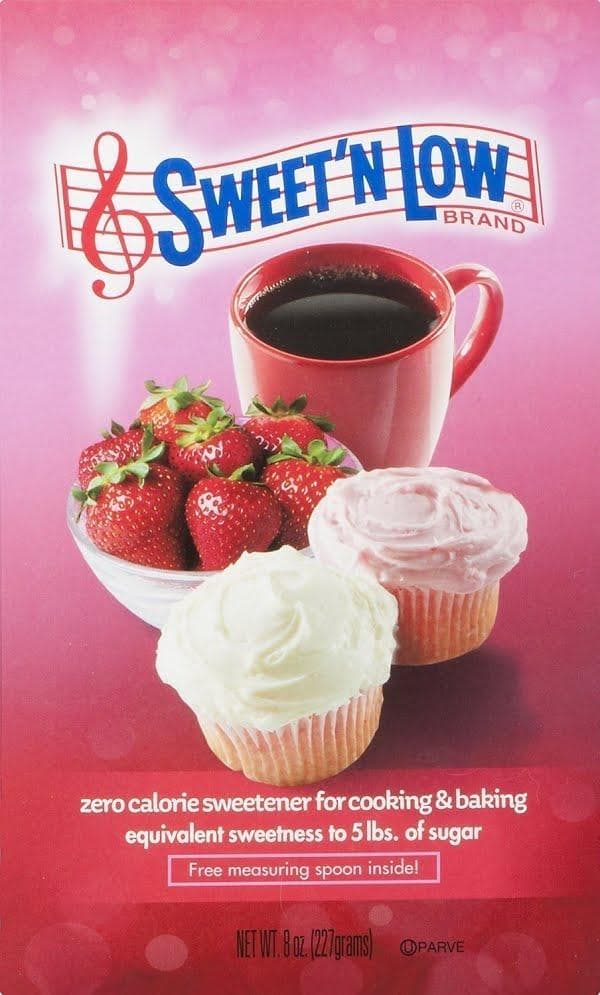 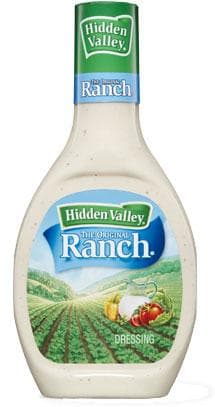